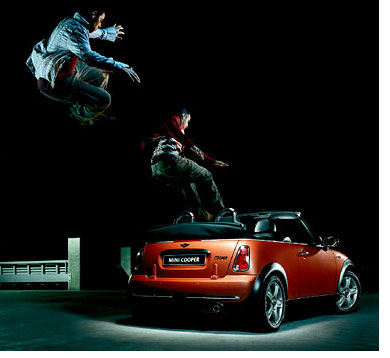 What distinguishes a successful company from a bankrupt one is how well they interpret what the market really wants into something the market will pay for.

Ford did a tremendous amount of homework in the early 1980s to understand that people wanted a sedan (insert ‘community’ here) that was uniquely beautiful in a sea of look-alikes, handled as well as the imports, and focused on quality design details from opening windows to playing music. In 1986 they introduced the then futuristic-looking Taurus and it soon became the U.S.’s best selling car, quite a feat for a brand new model. Successful interpretation.

People, and especially creatives, know what they want, and they want unique, beautiful, well-designed and affordable, and with today’s technology, a touch of their own personality. Toyota created a new car division, Scion, to provide just that. Buyers can customize them to the hilt before they’re built, but it’s too bad the cars seem purposefully ugly as hell. It’s no surprise that sales are reported to be modest and missing their target market, however, the Mini Cooper sure isn’t, and found whereever CoolTown principles are most abundant.