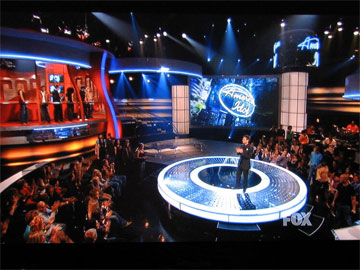 Now, if only we could harness that energy into shaping better communities.

The first sign of that is the charrette, which is in practice, an intensive planning session of planners, designers and community stakeholders meeting over a week or so, resulting in a master plan for a site or area, even an entire town. However, using American Idol as an analogy, it’s like letting the judges do the voting.

What’s exciting is the notion of a beta community, which uses the charrette concept, but with the future tenants as primary participants instead. Not only that, but they play a major role in the market research before the charrette, and product development after. It’s the equivalent of being a music producer where the artist is your built environment and the music is your quality of life.

This customer-driven isn’t just a fad, it’s where the economy is going – more tomorrow.