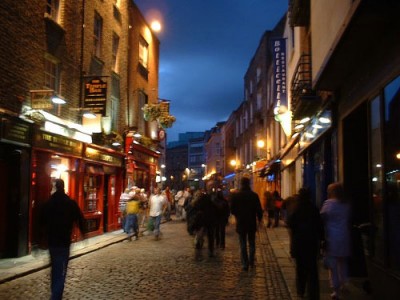 “It can be posited that urban cultural quarters, or even urban districts with a strong cultural focus, fall into four categories:

The first two of these are oriented towards art as a good thing, an expression of civilization and of ‘cultural consumption’. The third is more closely related to urban-place making and mixed-use city diversity. The fourth is directly linked to the notion of the new economy and mixed media, and therefore the generation of new work, businesses and employment. However, there are many examples of planned cultural precincts that fail as urban destinations, remaining dismal, windswept and under-used.”