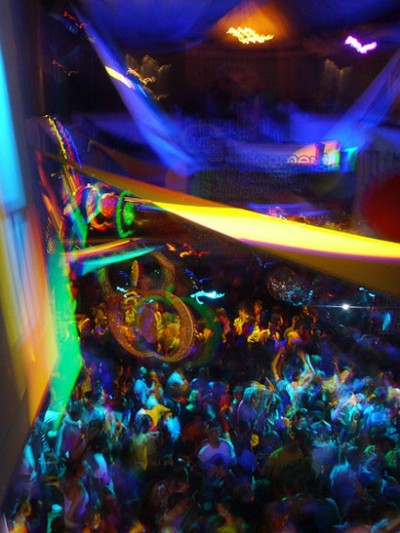 In the previous entry we looked at Elizabeth Currid’s The Economics of a Good Party and the process by which arts and culture added to the economy. Today, we look at Elizabeth’s answer to the question, “How does the social community (ie the patrons, the attendees, the participants) influence the emergence of arts and culture that then translates to economic impact?” Her four ways:

1. Access to gatekeepers both formally and informally – Gatekeepers are defined as the purveyors of taste, so if you’re friends with them, you’re directly influencing the source.
2. Interaction across art/culture sectors – A bit related to branding as well as the experience economy, music for instance, becomes more appealing when it’s associated with inspired venues and events.
3. Establishment of “weak ties” – This speaks to the power of community, where just being associated within a certain scene long enough will eventually bring you to the relationships you’ll need, via ‘weak ties’, to the ‘strong ties’ that invest in your idea.
4. Distinction and emergence of taste, genre and subculture – See Yelp!, where visitors to the site don’t check out the critics’ reviews, they peruse their peers. This is word of mouth in one of its most efficient and effective forms.