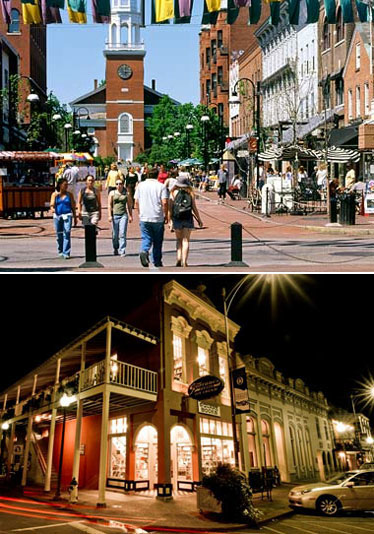 While Travel + Leisure busts out their America’s Coolest College Towns list, here’s a look at their possible ‘killer apps’ that provide the core attraction. Also, a look at the ‘killer hardware’ that enables these killer apps to flourish.

Thanks to Kennedy Smith for the reference.