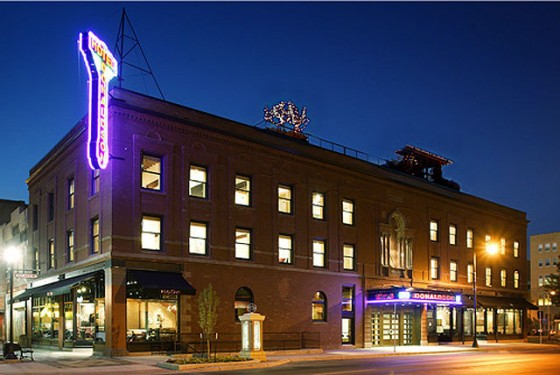 Each year Fast Company magazine introduces their pick for Fast Cities City of the Year, and while that may be quite subjective, this year they also included an innovator/innovation in each state. Here are the ones most relevant to this urban living:

Places for working creatives
– Washington DC. Affinity Lab. Arguably the first coworking space in the U.S marketed as such., founded in 2001.
– Indiana, Indianapolis. The National Design District. Redevelopment of an old auto factory into a neighborhood-wide incubator and live-work spaces for those in the design industry.
– Michigan, Detroit. TechTown. TechTown, a tech incubator started in 2004 by Wayne State University hosts 220 firms in Detroit, home of the fastest-growing tech-job market in the U.S. over the past year.
– Tennessee, Knoxville. Knoxville Overground. The city’s first coworking space serving as a nonprofit to support social entrepreneurs.

Crowdsourcing
– Binghamton, New York. The Design Your Own Park Competition. Binghamton’s contest allows residents to plan renovations of vacant lots and neglected spaces, the first of which will be done in 2011.
– Connecticut, New Haven. SeeClickFix allows citizens to crowdsource the fixing of problems city officials may be overlooking.