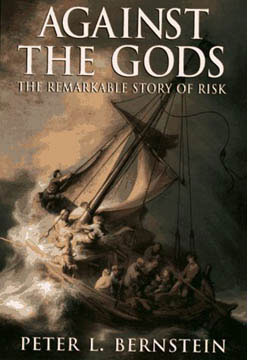 It depends on who voted them into office. Since governments are elected by the people, the mindset of its community’s leaders is a good indication of what government will do. How they perceive risk is a fundamental indicator of whether or not they will endorse a CoolTown:

The risk-takers: These are the people you read about in the paper, the ones who commit to ideas no one else will and set trends: Artists and entertainers, Steve Jobs and Oprah Winfrey, entrepreneurial mayors like Richard Daley of Chicago and Susan Golding of San Diego.

The risk-aware: These are risk-taker wanna-be’s. They depend on risk-takers to take the lead, but will surely follow. Established entrepreneurs follow artists/entertainers/entrepreneur start-ups, Target followed Walmart, Microsoft follows everyone, and numerous mayors now realize Mayor Daley’s success with the self-rewarding logic of tax increment financing (TIFs) to spur economic revitalization. The risk-aware are sometimes more successful than the risk-takers, but wouldn’t exist without them.

The risk-averse: Gentrification. The risk-averse want to live among people like themselves and be left alone. They add to property tax income, but contribute little in terms of job creation and creative culture, and will lobby for expensive infrastructure (ie sprawl). While they have significant investment capital, it’s usually exported to risk-taking and risk-aware communities. They also finance campaigns.

Perhaps risk is best illustrated by the author of the definitive book on risk (a good read, by the way) in that trend-setters aren’t successful because they take risks, but because they study those risks dilligently enough to turn them into opportunities. Sounds like entrepreneurs to me.