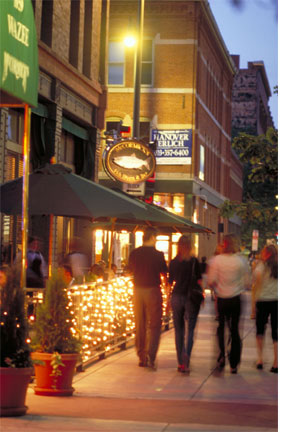 According to a U.S. Census Bureau report released last week, Denver’s one of the top ‘brain-gain’ cities in the country, ranking sixth in net migration of single college graduates during the late 1990s. Portland, OR, Atlanta and Charlotte, NC were winners as well, the industrial age-dependent Rust Belt and New England cities – not, namely Philadelphia, Cleveland and Detroit.

For a slightly more in-depth look at why Denver’s so cool – check it out here.