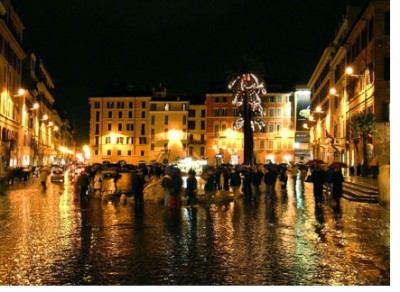 Have you seen any of these COOL initiatives applied on a University/College campus? Wayne State University, Detroit MI

Great question, and the honest answer is ‘not yet’. Utah State University, a to-be-announced major university in Connecticut, the University of Illinois at Urbana-Champlain, and maybe Wayne State University (yours truly) have every intention of supporting a CoolTown-like magnet as a regional economic draw for more than just academics. Living/learning centers, as described in this past blog are a precursor.

Why ‘not yet’? Well, this current tidal wave of cool urban revitalization didn’t get going until the 1990s (dormant since the 1920s), and since universities aren’t primarily in the real estate development business, it took a while. But, their time has come, and since they do own land and a future tenant base, universities will lead the way to some of the most compelling new communities in a hundred years.