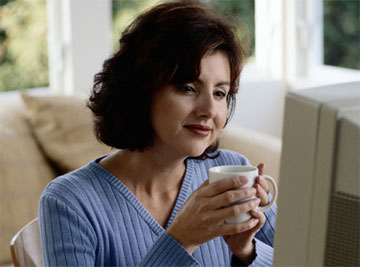 There’s a ton of buzz about places where you can live, work and play within a 5-minute walk. Just google “smart growth” and “new urbanism”.

Now, it’s tough to do a survey asking people if they’d prefer a live/work/play neighborhood because they haven’t been built since the 1920s, and the ones that have are ranked as the most expensive neighborhoods* in the country – hmm, there’s evidence for demand huh?

However, one unmistakable trend that provides evidence of this is the number of people doing business in their homes. IDC research lists 35 million home office households in the U.S., slightly more than half being income-generating home offices with the rest being corporate telecommuter households. That’s exactly one-third of all households – don’t you think they’re trying to tell us something?

ps 70% of businesses started in the home are by women.

*Worth Magazine did this survey a few years ago, but is unavailable online. If someone finds it, let me know!