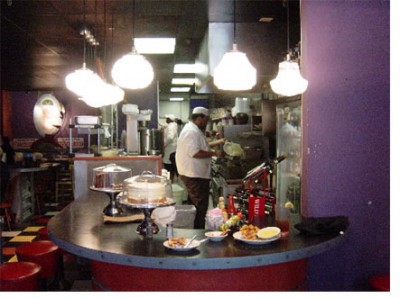 People are starting to favor the unique establishments of downtown over the “What neighborhood am I in?” homegeneity of suburbia…

Charlotte’s downtown population has grown tenfold from just 800 in the early 1990s to 9500 today.

For the first time ever, Houston’s inner city growth equaled or exceeded that of the suburbs

Denver’s central city population increased for the first time since 1970 and expected to increase 166%. New York City is expected to grow another 80%.

Berkeley, CA recently welcomed its first new downtown housing in fifty years. The apartment vacancy rate in Washington DC is less than 1%, the lowest since WWII.

This is true for a majority of downtowns across the country.

Have you walked downtown lately?