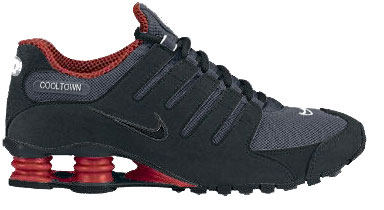 You’d think this would apply to fashion, yet Blue Cult’s new jeans are insanely popular because women feel they’re finally being listened to, while individually customized jeans and even shoes are fast becoming the norm.

It’s bad enough in general, but rather disastrous when applied to building communities. For instance, another product that “we didn’t know we wanted” – SUVs. We didn’t ask for them, but now they’re selling faster than cars because they carry huge loads and ‘win’ accidents, a need arising from living in McMansions and suburbia… which “we didn’t know we wanted” either. It’s a vicious circle.

Then there’s the iPod mini – such a runaway hit that it’s back-ordered outside of the U.S. until July – who knew? Well for one, Apple did. Second, the main reason for the “customers don’t really know what they want” myth is because companies don’t understand them well enough to ask the right questions, like “Should music players be fashionable?”; “Should it be smaller than a cell phone?”; “How much of your entire music collection do you REALLY listen to?” Answers: yes, yes and not much.

Oh, the incredibly great communities we could be living in right now…

A customized CoolTown shoe – a running/walking shoe (of course), dark-(nightlife oriented) with accents of excitement (red), de-emphasized national chains (unable to remove logo, but blended in), and lots of vibrancy (shocks).