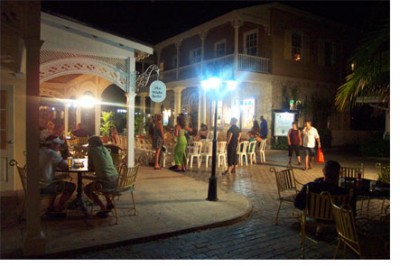 The reason why over 90% of new homes are built as sprawl is simply because it’s much easier for developers to do so – they can mass produce them. It’s no coincidence the neighborhoods end up resembling an assembly line. Soon enough, its residents start behaving like products on an assembly line – talking the same language, doing the same things, driving the same cars to the same places… Keep an eye out for the movie The Stepford Wives, coming out in July.

Here’s the vicious circle though… investors survey the mass market, most of whom are living in sprawl, and thus, the surveys state that the majority of home buyers want to live in… sprawl. People will vote for the kind of neighborhood they already live in, and unfortunately, the tragic result is more of the same.

That’s why our mission is to take the most creative, the most entrepreneurial, and the most visionary people – and build neighborhoods just for you. That’s why we need you to vote, and to comment in the forums, because finally, we’ve got major investors who are taking the $200 to $800 million risk, per new/revitalized neighborhood, to provide you what you really want.