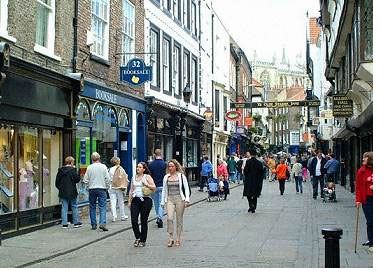 CoolTowns are designed for walking. A new study says the more people drive, the more out of shape they get. The findings:

For every extra 30 minutes commuters drove each day, they had a 3 percent greater chance of being obese.

People who lived less than a half mile from shops were 7 percent less likely to be obese.

About 91 percent of the people surveyed said they didn’t walk to destinations. This coincides with the fact that 64.5% of Americans are overweight.

The study based on a survey of 10,500 metro Atlanta residents is expected to appear in the June issue of the American Journal of Preventive Medicine.