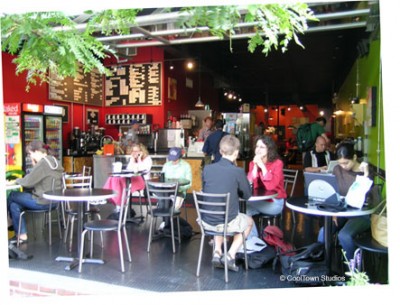 That’s certainly the case in small towns and cities, but not in the suburbs. What’s going on?

Suburbs are controlled by a few people. It was designed and built for the masses. Homes were built hundreds at a time, by the same firm. The same firms also built shopping malls and strip malls to accommodate dozens of retailers at a time. It took a lot of capital to build environments of such large scales, and that capital usually wasn’t local, so because the investors were unfamiliar with the local culture and economy (nor interested in it), they went with national chains.