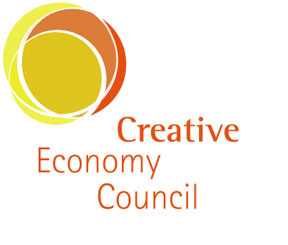 In January 2003, the Federal Reserve Bank announced a new economic development initiative it sponsored to invest in New England’s “creative industries, a creative workforce and community life that is rich in creativity and cultural heritage.” Business, cultural and political leaders from each of New England’s states came together to establish the progressive regional industry association, the Creative Economy Council.

So what about execution? That plan, a Blueprint for Investment in New England’s Creative Economy, was published over a year before the Council was formed. It is now referred to as the Creative Economy Initiative.