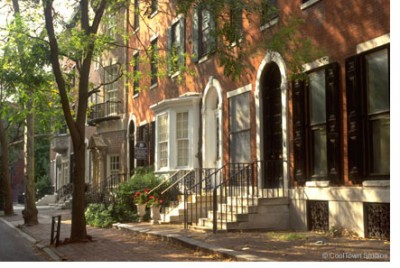 Gentrification: The restoration and upgrading of deteriorated urban property by middle-class or affluent people, often resulting in displacement of lower-income people.

With a dictionary definition like that, what good is there in a bunch of rich people pricing a bunch of poor people out of their neighborhood? In a place like Harlem where only 10% of all residences are owner-occupied (average in New York City is 30%, nationally it’s 67%), not much at all.

The reason? Attrition. In an undesirable neighborhood, people look to move away anyway. Once it becomes desirable, they no longer want to move, but can’t afford to stay. That’s the catch 22, you’re encouraged to move either way. However, at least you’re given multiple opportunities to stay in the desirable neighborhood, along with higher-paying jobs. The ideal situation is to own, which is why homeownership organizations like this are so vital. If not, the article also lists other survival tactics like sharing rooms, or living in cozier units.

Have you experienced gentrification? Speak your mind below…