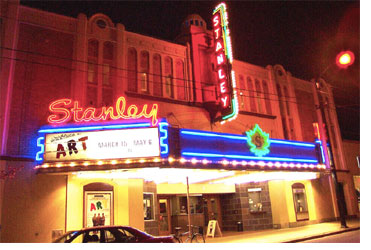 Artscape, a nonprofit in Toronto, Canada that develops both physical and virtual artist communities, felt the need to prove that the right buildings jumpstarted the economy around it.

So they documented the economic impact in the areas surrounding their projects, and here’s some of the not-so-surprising findings:

In Toronto, in the five years after Artscape development openings, one surrounding area had an increase of approximately $9M/year and another had $5M/year in new retail sales.

In Vancouver, in the two years after an Artscape development opening, total retail sales went up 100%, or about $50M/year.