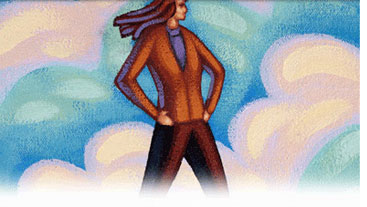 They’re moving to where housing prices are low and the quality of life is high. At least the successful ones are.

Entrepreneur Magazine just rolled out their annual Entrepreneurial Hot Cities rankings, based on the number of companies that started 4 to 14 years ago and have at least five employees today; and that company’s job growth.

Phoenix and Charlotte top the large city rankings. Ok, Phoenix is far from a model in pedestrian-oriented planning, but the housing is that inexpensive and the weather is that sunny to compensate. Now, just imagine if they had a Riverwalk like San Antonio’s… Charlotte’s quality of life is already highly regarded, and so is their affordable housing, as this recent entry explains.

El Paso and Tucson top the medium-sized city rankings for similar reasons to Phoenix, though El Paso also benefits from global economics with Mexico. New Jersey is the top-ranked state, no doubt being the affordable alternative to and being so close to New York City, while the top county is none other than New York, NY – as entrepreneurs find relatively affordable housing and office options outside of but still near the most dense economic and entertainment core in the U.S.