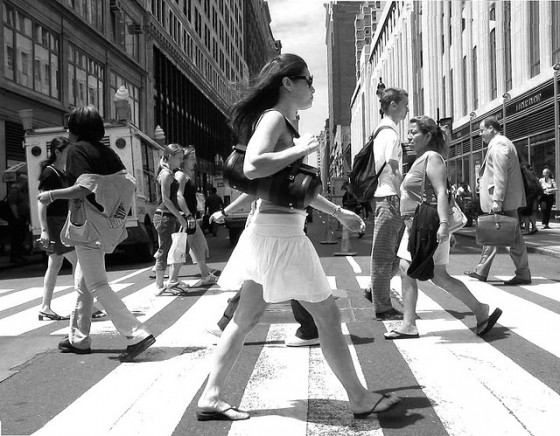 New York City, according to SustainLane, a nonprofit website for healthy and sustainable living via their Ten U.S. Cities Best Prepared for an Oil Crisis report. It’s no small honor, as NYC Mayor Bloomberg’s acknowledgment attests, “That New York City has been recognized by SustainLane as the best prepared city to face a nation-wide oil crisis is testament to the resiliency and strength of our infrastructure.”

The rest of the list, which in some ways could be seen as the ten most walkable or car-free cities:

The rankings are based on the following criteria, in order of priority: Commute time/distance, mass transit ridership, sprawl, traffic congestion, locally-grown food and wireless networks. Growing up in Hawaii, I’m a little puzzled by Honolulu at #7, but I can vouch for the others on the list.