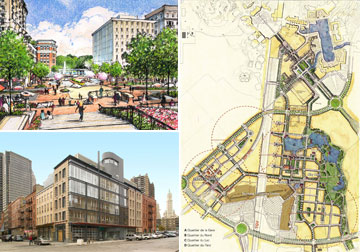 If you’re wondering what the best new models for placemaking are each year, it’s wise to keep tabs on the CNU’s (Congress for the New Urbanism) annual

Out of 160 entries, here are the 17 they chose, and I’ll profile my favorite over the next couple of days. Each year the winners are increasingly urban, which is refreshing over past selections that were largely greenfield (ie ‘well-designed sprawl’)