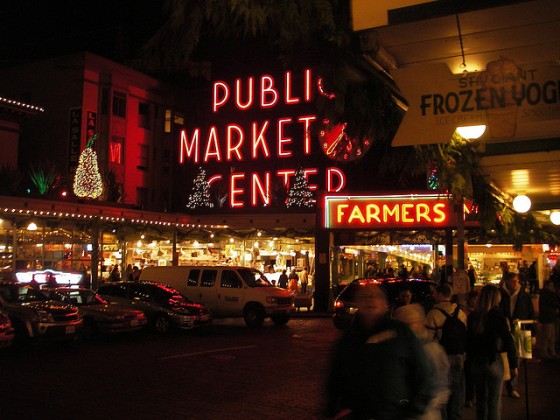 If you’re educated, urban areas are ‘in’, and have been for quite some time. The Associated Press analyzed census data for 21 of the largest cities from 1970 up to 2004 and found that nearly all have added college graduates even though many had lost population overall, as highlighted in a recent CNN story. The most educated? Not surprisingly, Seattle (pictured), with more than half of adults have bachelor’s degrees, followed by San Francisco, Washington DC and Austin.

What’s the big deal? In the article, this says it well, “The largest predictor of economic well-being in cities is the percent of college graduates,” according to Ned Hill, professor of economic development at Cleveland State University, with evidence long provided by creative class economist Richard Florida. In fact, his latest book could be referred to as, College grads chase jobs, culture in overseas cities.

How does a city attract and retain them? That’s what every one of the 700 entries on this website are about, mercifully organized by category in the right column.

The final quote in the article speaks of the typical urban-convert college graduate, “I had always been a small town girl, and I didn’t know if I could adjust to living in a big city. Now, I don’t want to go back to the suburbs.”