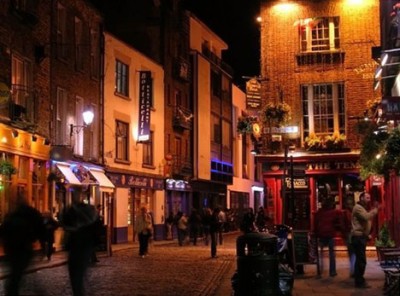 Is there a reason to expect a change in the standard subdivision and apartment tower housing models? Yes, according to experts at the leading real estate development organization, the Urban Land Institute (ULI), as documented by the Wall Street Journal.

Generation X (born between 1965 and 1979) comprise a little more than half of the market for newly constructed homes, says the president of a leading advisor, forgoing master suites for smaller footprints, settling for what’s available vs. finding what they really want (a beta community opportunity).

Generation Y (born after 1980) is still in transition, committed to student housing and rentals for the next six years. However, that is evolving as well, such as at the University of Maryland’s Hinman CEO Living/Learning Center where undergraduate students live in four-bedroom residence halls focused on starting their own company, supported with high-tech conference rooms, computer rooms and meeting lounges.

Also mentioned are trends that include both markets show that second- and third-tier cities with populations of 300,000 to 1 million are attractive to the youth market and poised for growth. In addition, young people tend not to mind close living and more of them live alone and wait longer to marry and start families. The bottom line is that there is still a strong, unmet demand for “compact apartment and condo units in urban areas where they can interact with their neighbors…”

…and beyond, like the Temple Bar district in Dublin, Ireland (pictured).