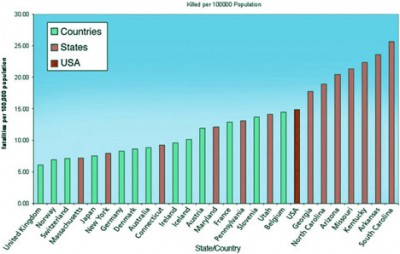 Yes, there are a lot of cars in Manhattan (and Boston), for instance, but there are way more pedestrians. Not only that, only half of Manhattanites have a driver’s license, and there are efforts to close streets since pedestrians are beginning to spill off of the sidewalks.

Have you ever driven through a city’s downtown trying to get to your destination (or parking space) and one-way street after one-way street gets you further away from where you simply want to go? Frustrating huh? The reason? Traffic engineers wanted cars to go faster. They were right, but this was in a time when many people didn’t live in cities and commuters just wanted to get in and out of the city as fast as they could.

So yes, two-way streets are returning, pioneered by former Milwaukee Mayor John Norquist, “I think people started to realize that the city was more important than the road that runs through it.”