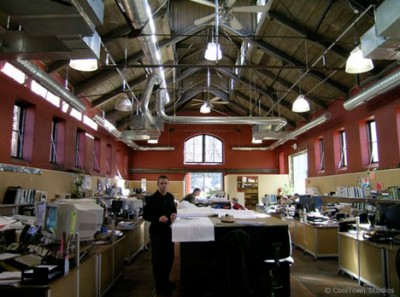 Cities are constantly trying to get companies to move to their region, but what about growing their own (aka economic gardening) and supporting you? Here’s some compelling evidence on why that’s an increasingly popular trend:

A recent Small Business Administration study found that the most entrepreneurial regions in the U.S. had:

Not surprisingly, it also finds that regions with more innovation (ie patents) than entrepreneurs yield little local economic impact. However, because innovations are portable and entrepreneurship is place-based, this is unfortunately more the rule than the exception. The study found that 75% of small, 59% of medium and 44% of large regions are not developing enough entrepreneurs to match the existing innovation capacity it will support. Talk about losing jobs…

Why is this the case? While innovation is everywhere, 66% of high-growth entrepreneurial activity (based on venture capital investment) is concentrated in only four regions: San Francisco/Silicon Valley, Greater Boston, New York Metro and Southern California.

Not fair, is it, but it can be. How can other cities tap into this uneven distribution of extreme entrepreneurship and job growth to match their unmet levels of innovation? The answer is in part two.