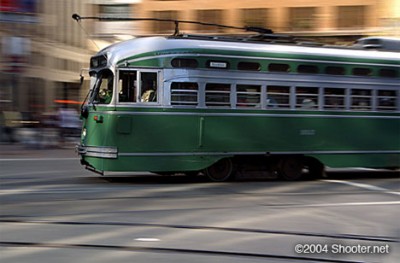 They’re back! …and people are glad to see them again, for the country had a love affair with them before the infamous streetcar funeral pyres in the early 20th century via GM’s relentless agenda to replace them with their buses. But they’re not back for the reasons people may think – nostalgia. No siree, for believe it or not, cities are bringing back these lovable people movers because they make economic sense, and a lot of it as well.

Read more in this USA Today article, and check out what the streetcars look like in other cities here.

In Tampa, the city spent $55 million in a streetcar system, and it attracted well over $1 billion in private investment. In Portland, their brand new, modern streetcars attracted about 100 projects worth $2.3 billion within two blocks of the line in less than five years, including over 7000 housing units and 4.6 million s.f. of office and retail.

Why are streetcars such good investments?

As one city transportation official put it, “Streetcars have sex appeal.”