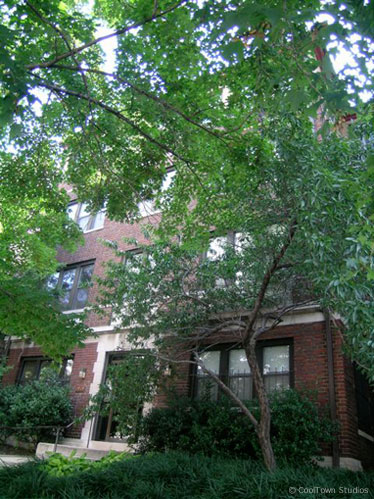 People know a home with a large tree in front of it sells for more (nearly 1% more according to a 1988 study in Athens, GA), but what are the collective trees in a city worth and what’s their return on investment?

New York City knows, according to this NY Times article. Their trees provide an annual benefit of about $122 million, receiving a return on investment of $5.60 in benefits for every dollar spent on trees.

Dollar values are assigned based on:
– How much carbon the trees absorb that would have to be eliminated from the air through some other means;
– How much less carbon is emitted by power-generating plants because of a reduced demand for energy resulting from a tree’s shade.
– The 1% increase in property value from the aforementioned study, adjusted for tree size and type of home.

How was this information provided? First, more than 1000 volunteers counted every tree on every street in the city – 592,130, not including the estimated 4.5 million trees in parks and on private land. These numbers and the dollar value variables above were run through a revolutionary new program called Stratum developed by the University of California at Davis (world renowned for their emphasis on alternative energy) and the United States Forest Service.