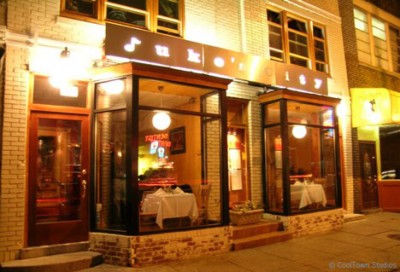 “Have you explored how beta communities would incorporate affordable housing and/or economic integration aspects, or is that not at all a focus?”

The CoolTown beta community program starts with identifying the most progressive, creative, entrepreneurial, triple bottom line individuals in the neighborhood. That typically means housing that is affordable is extremely important to their well being since their jobs aren’t focused on maximizing their income, or are just starting to grow their businesses with intent to achieve that point. There are multiple strategies for developing attainably-priced homes without relying on government subsidies, and that’s our focus.

As far as economic integration, that is largely an issue when developing in economically-challenged neighborhoods. In Anacostia, Washington DC, which is still trying to establish an economic base, our beta community program there is intent on not only identifying the emerging leaders that have a strong connection to the local community, but also have a vision of what the next generation of the neighborhood could be – based on the economic success of its existing population and culture rather than gentrifying it with ‘outsiders’. For instance, in Anacostia that means a health-oriented African-American-owned green building restaurant vs a Ruby Tuesdays, and that’s just what we’re doing.