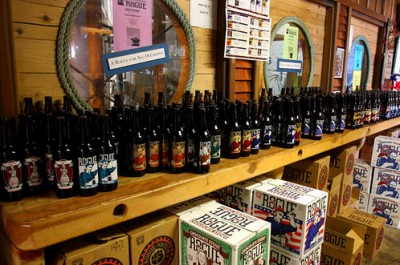 In continuing our previous story on the authentic value of microbreweries, thanks to the producers of the documentary, America Beer, here’s a list of 38 of the U.S.’s top microbreweries that they visited in 40 days, followed by their abridged notes on what made each of them unique:

See more detailed descriptions and websites of the breweries here.