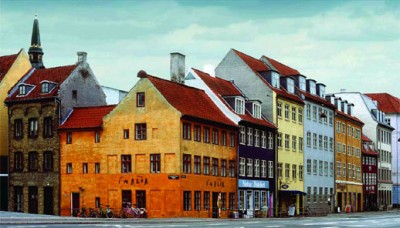 …live in Copenhagen, Denmark, say the polls. Continuing our series of looking at European cities as resources for cool, here are more things about this Danish city you may not be aware of:

– As stated previously, 62.5% of its employees are in knowledge-based jobs, the highest in Europe.
– 32.5% of its residents have an academic degree, more than 80% speak English (and speak it well!).
– It is known as Europe’s leading biotech and medical research location, with a new Biotech Research Innovation Center expected to compete with MIT.
– The Copenhagen region is far and away Europe’s leader in patents.
– The city is also on top in international studies on competitiveness, quality of life and recreational value.
– It’s reputation in magazines is as a ‘cool, cultural and creative’ ‘trend destination’.
– 90% of its businesses are run by self-employed entrepreneurs.
– It’s gaining international recognition for fashion, film and music.

Of course, none of this is possible if Copenhagen didn’t have some of the most beautiful, pedestrian-oriented urban fabric in the world.