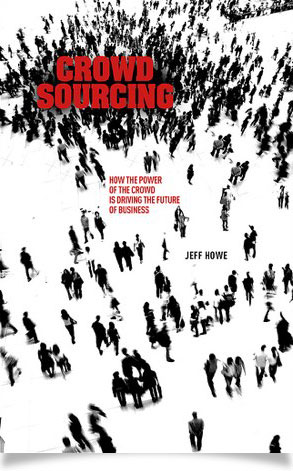 Many of us are now familiar with crowdsourcing, but the most often asked question is how it’s applied in the real world. Writer and web community creator Josh Catone explains the three categories of crowdsourcing, though I took the liberty of clarifying it further, followed by how it applies in the world of cool towns:

Creation: Developing a new product or business. Examples include Wikipedia and tools for creating new projects like Cambrian House and CrowdSpirit. This is the basis for CoolTown projects like crowdsourcing attainably-priced green condos or rooftop restaurant (pictured).

Prediction: Collective decision making. Examples include businesses that let crowds vote on isolated decisions, like Jones Soda’s labels and Kettle potato chip flavors, or finding gold. This would be the approach for determining which neighborhood to crowdsource a coworking site in, for instance.

Organization: Prioritizing what’s important, what’s not within a body of knowledge. Examples include digg, del.icio.us, Google. Google determines its results based on what people link to the most, while both digg and YouTube are self-organizing services based on what its users think is most popular. Organizing all that’s going on in the crowdsourced placemaking universe is one thing CoolTown Studios will be launching soon, following the precedent set by its Washington DC-based CreativesDC site. This is the easiest way to start crowdsourcing your life.