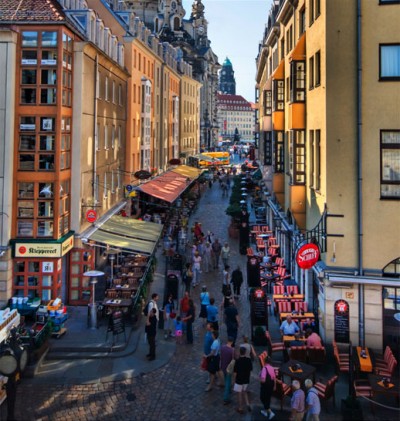 On the one hand you have the good ol’ boys network. On the other hand, you have diversity. Obviously, the title of this entry hints at the answer, but it’s not that simple. Here’s a story from Crowdsourcing: Why the Power of the Crowd Is Driving the Future of Business that illustrates this:

The founders of Marketocracy established an online stock market that allowed its members to use ‘monopoly money’ to make trades. The top 100 performers, known as the Marketocracy Masters 100, formed the basis for actual investment. The ‘m100′ outperformed the market in 2002 and 2003 (43%), but then began underperforming in 2004 as investors fled the scene. What happened? Wasn’t there diversity among the 100? Yes, in 2002 and 2003, until 2004 when the m100 members began networking with one another, sharing ideas and tips… essentially becoming a good ol’ boys network. The point is, even if you think you’re diverse, you may not be.

In the book, The Difference: How the Power of Diversity Creates Better Groups, Firms, Schools, and Societies, author Scott Page states, “Scholars from a variety of disciplines have studied how people and groups make breakthroughs. The common answer: diverse perspectives.” It can hardly be better stated than this:

“Progress and innovation may depend less on lone thinkers with enormous IQs than on diverse people working together and capitalizing on their individuality.”