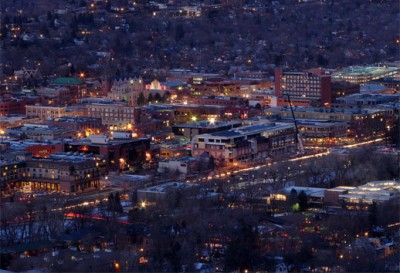 Via creative economist Richard Florida, Kevin Stolarick at the Martin Prosperity Institute and BusinessWeek, here are the top 25 Best Cities for Gen Y. The rankings are based on more than thirty weighted variables in five categories: the share of a population at the young and single life stage, economic strength; education levels and safety; economic growth; and local amenities, measuring all 363 metropolitan areas in the U.S.

As pointed out in the same BusinessWeek issue, when looking at cities from a purely jobs point of view, the most popular U.S. cities with American students are:

The bottom line is, Gen Y will tend to seek jobs where they’re most prevalent (ie big cities), but given the opportunity to find a job in their city of preference, that all changes.