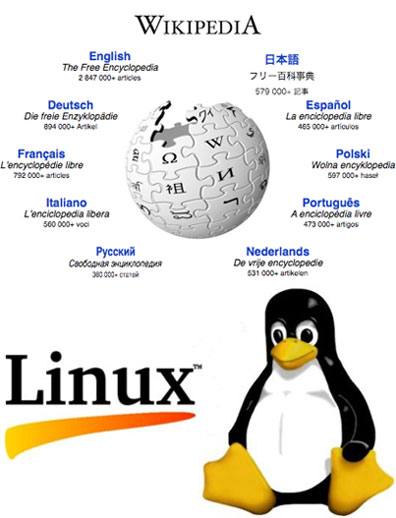 With crowdsourced placemaking, it’s more relevant to use a task to help build a community as an end result, than having a community fulfill a task as the end result. Why? Because with placemaking, as they say, it takes a village. While a completed task is a positive, a motivated community with the right tools will begin to define and solve your organizations problems and tasks on their own. It’s like teaching a community to fish. Witness the 100 million hours (over 11,000 years) and counting that people have contributed to building Wikipedia.

Thus, the question becomes, what kind of task will attract a potential community? It’s the kind of task where people feel like they can make a difference, like building a better computer operating system that’s free for all (Linux). Or even revitalizing a neighborhood, at least starting with a building or a third place.

Once you have a task where people feel like they can make a difference, the key motivator to get them to continuously participate is the same motivator behind why having your home custom built is more rewarding than buying whatever is available on the market. You have a say in what is created, and it actually is created. This is why if you’re going to be crowdsourcing places, you’d better have a developer committed to investing in the crowd’s vision.