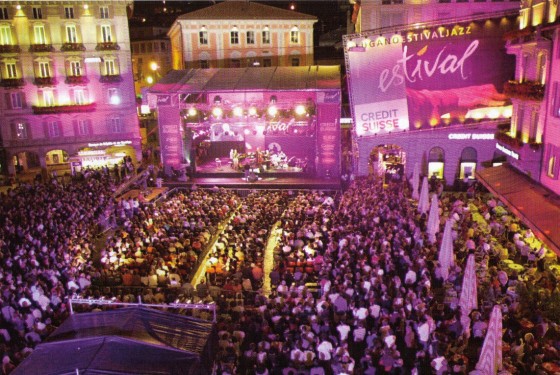 Our longtime resource at trendwatching.com recognizes the rising trend of urban cultural creatives as…

Citysumers – The hundreds of millions (and growing!) of experienced and sophisticated urbanites (with disposable income), from San Francisco to Shanghai to SÃ£o Paulo, who are ever more demanding and more open-minded, but also more proud, more connected, more spontaneous and more try-out-prone, eagerly snapping up a whole host of new urban goods, services, experiences, campaigns and conversations.”

First, some economic trends behind the influence of urban:
– ‘Urban boom’ – More than half of the world’s population lives in cities, and by 2050 the global urban population is expected to be 70%.
– ‘Urban might’ – Just 100 cities account for 30% of the world’s economy. A typical stat is that Shanghai hosts less than 2% of China’s population but 13% of its GDP.

Then, the growing spending characteristics of urbanites:
– Manhattanite household spends 59% of their USD food budget on dining out compared to average Americans at 42%.
– ‘Urban Hustlers’ (21% of US consumers aged 12-34) use 10% of their discretionary spending on recreational activities.
– 54% of urban Chinese now pursue a more ‘fun’ vs ‘survival’ lifestyle.

Thanks to Doug Brandt of Brandt Retail Group for the reference!