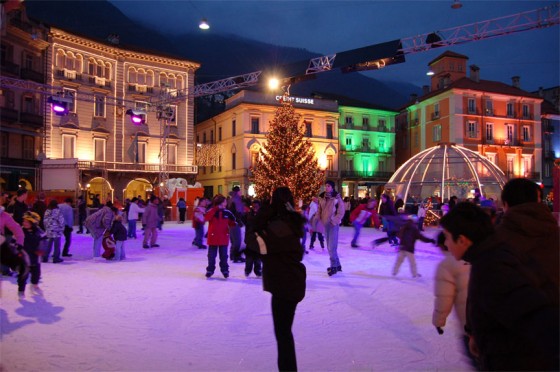 Demand sparks supply, so let’s get a list of cities that want to see crowdsourced placemaking in their city, town and/or neighborhood. Then we’ll look into how we can secure grants for them, whether it’s through a new national/international nonprofit or through a local nonprofit. See this NY Times story on Bristol, CT,“You ‘Like’ It, They Build It” for an example of results, which should be a compelling story for potential funders for programs initiated by the local community.

What would the grant be for?

1. Establish a crowdsourced placemaking program to identify a feasible market for revitalizing a downtown as a community (aka the “crowd”). See Bristol Rising as an example of one that’s grown to 1200 people in a year.
2. Help the crowd identify key public amenities and businesses via crowdsourced placemaking platform that raise the benchmark for placemaking. See the piazza in Bristol as an example.
3. Work with the crowd to design/plan these public spaces, integrating the retail, into investable destinations.
4. Secure a developer/investment team/crowdfund to implement those places.

A crowdsourced placemaking community candidate must have a champion, that is, a person willing to represent their community, at least until they’re willing to pass the torch to someone else. Here’s a running list – the larger the list, the more compelling it will be to potential funders that there is indeed a demand: