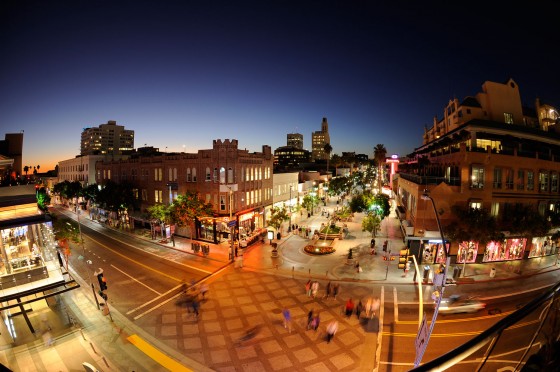 While there are several dozen entries on car free places (presented in the Wikipedia’s list of car-free places in the U.S.), here’s an updated list of those that relate to natural cultural districts, that is, the car-free streets that could be found in any city: