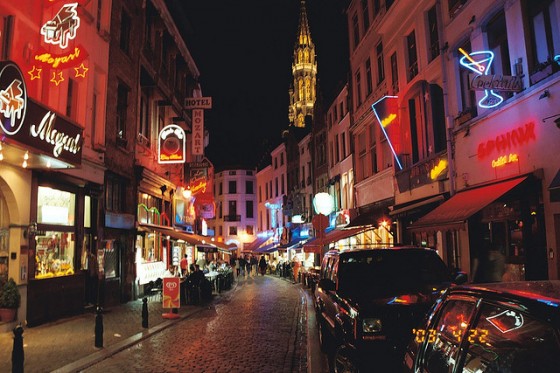 As explained with this graph, The Long Tail represents the present and future of profitability in the internet age. But what about cities? Are they once again left out of the fun?

Cities are rarely mentioned as Long Tail examples, unlike Netflix, but they actually have the most potential to reap significant economic benefits via quality of life and job growth from this business model. If you imagine movies as live/work/play experiences, a truly ‘Netflixed’ city would have every such experience available at any time. New York City and London are among the closest things to it as far as places go.

However, when you get to smaller cities or towns, not every single movie in the entire library would be requested. Yet that demonstrates what makes ‘The Long Tail’ model work… Netflix knows exactly which movies the residents of say, El Paso, Texas do want, and has the capability of making sure they’re available, especially if it happens to be a documentary on the city itself.

Cities should provide the same for its residents – formally ask (via a beta community for instance) them which live/work/play amenities they want to experience, then set up an RFP for the private sector to build them.