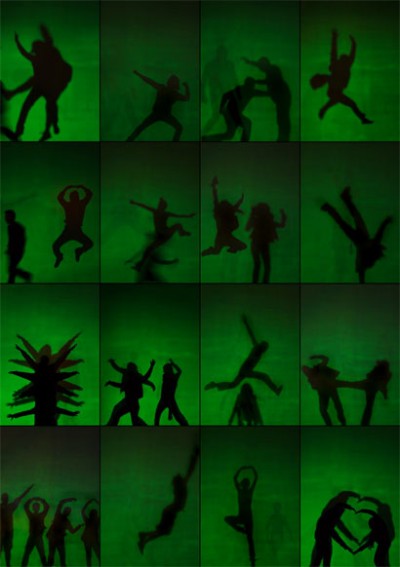 While resources abound on who creatives are and the tremendous economic impact they have, what about how they think? What better wellspring than Psychology Today’s Ten paradoxical traits of the creative personality.

To summarize, the key personality traits have a common theme: complex, integrated, contradictory extremes, multitude, or how about bridging the line between order and chaos? In other words, creatives essentially tend to have a dual personality, but a complementary one. The ten traits, with a much more detailed analysis in the article:

1. Very energetic, yet often quiet. Think comedians. A result of focused minds.
2. Smart, and sometimes naive. Wise and childish – “a certain immaturity, both emotional and mental, can go hand in hand with deepest insights (Mozart). Versed in both convergent (problem solving) and divergent (brainstorming) thinking, such as determining which of the brainstormed ideas are any good.
3. Playful and disciplined, responsible and irresponsible. Creative thought is largely useless without hard work to make it a relevant reality, which is why many burn the midnight oil.
4. Alternate between imagination and fantasy, and a rooted sense of reality. This is possessing the ‘big picture’ or ‘vision’ of the completed idea.
5. Extroverted and introverted, which relates to trait #1, but applied to people.
6. Humble and proud. They are aware of their achievements because they’re so focused on its impact, yet at the same time are often humble because they’re so centered on their work rather than self promotion.
7. Escapes rigid gender role stereotyping. Each gender shares strengths of the other – women are more dominant and tough, men are more sensitive and less aggressive.
8. Rebellious and conservative. To ‘be different’ for the sake of being different is considered a negative motive, of which is said creative impulse has difficulty arising from. However, generating an impact within a traditional context requires risk and courage.
9. Passionate, yet objective and detached. This is similar to the previous trait, which is not getting caught up in a vacuum and falling in loving with one’s own work, but being able to step back and see if it has appeal beyond that.
10. Open and sensitive. Creative people are asking of criticism, yet deeply affected by it, and not necessarily in a negative way. This is why creatives have high standards for other ideas and manifestations as well. To quote the article:

“…the creative person may feel isolated and misunderstood. Perhaps the most difficult thing for creative individuals to bear is the sense of loss and emptiness they experience when, for some reason, they cannot work. This is especially painful when a person feels his or her creativity drying out. Yet when a person is working in the area of his of her expertise, worries and cares fall away, replaced by a sense of bliss. Perhaps the most important quality, the one that is most consistently present in all creative individuals, is the ability to enjoy the process of creation for its own sake.”

Which of the ten paradoxical creative personality traits best relates to you? Vote via the link below.